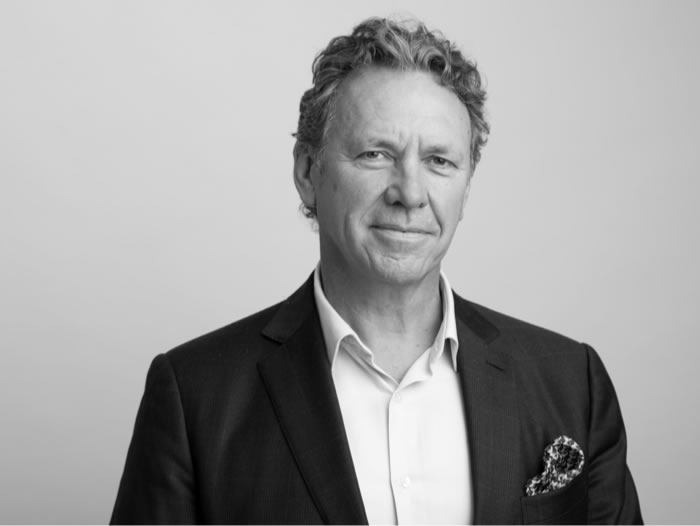 William Johnson has been advising professional services firms on aligning behaviours with strategy for over 30 years. His interest in learning theories and applications began when he was commissioned in the Fleet Air Arm of the Royal Navy, where after front line service he became involved in aircrew training.

On leaving the Royal Navy he went up to Oxford, returning with a new daughter, a Squash Blue and a Masters in Experimental Psychology. He trained as an organisational psychologist and completed an MBA before joining a boutique strategy firm specialising in aligning strategy, structure and behaviours.

In 1990 William began training consultants in IBM in basic consultancy skills and behaviours, and his Openside Clients now include some of the world’s leading consulting and professional services firms, and global organisations (including telecoms, FMCG, technology and pharmaceutical companies) looking to adopt the best practices and behaviours from the world of professional services.

William is a Chartered Occupational Psychologist and an Associate Fellow of the British Psychological Society, with an MA in Psychology from The Queen’s College Oxford, an MBA from Warwick Business School, and is a graduate of Harvard’s ‘Leading Professional Service Firms’ programme.

To balance his business life William enjoys squash, snowboarding and using the saxophone as a crowd dispersal tool.