Managing difficult negotiations – how to develop a negotiation framework

The top strategies to get an acceptable outcome 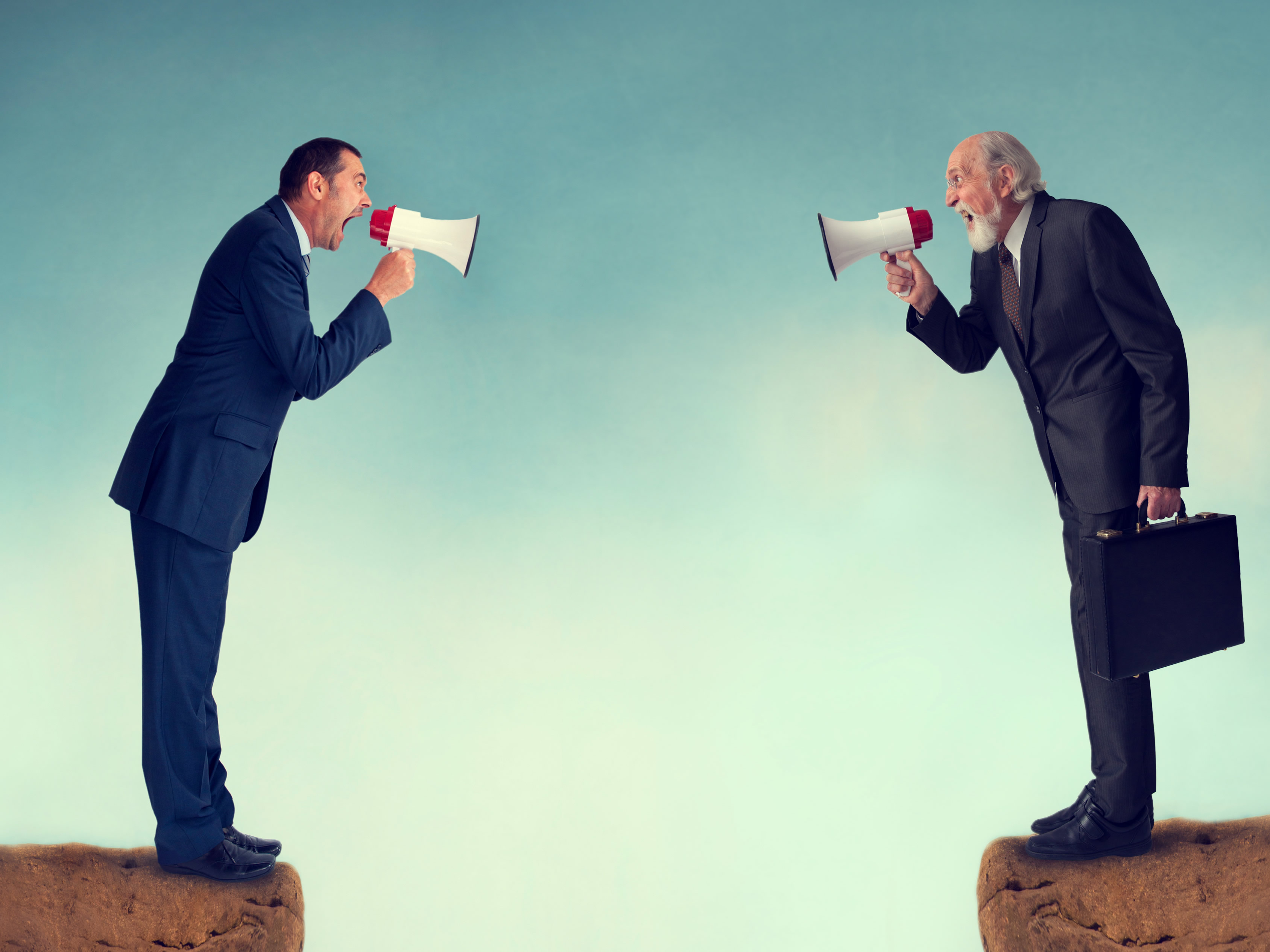 People across the UK will be pleased to find out that rail unions have called off a strike planned for this weekend. Against many odds and a perceived deadlock, this welcome result would appear to be a triumph for the negotiation process.

Successful negotiation requires knowledge of some key behaviours and strategies, particularly in difficult, high-stakes circumstances. In this article we discuss one of these key strategies for gaining a mutually beneficial outcome from negotiation, which is how to develop a negotiation framework.

It is easy to conceive why the Network Rail scenario would have been a particularly difficult negotiation, with many hurdles to overcome:

1. Both sides will have started with greatly opposing views regarding an acceptable outcome

2. Both parties will have been reluctant to move from their own desired outcome (deadlock)

3. The atmosphere will have been tense, with perhaps a sense of distrust between parties

4. There were many stakeholders who will have been directly affected by the repercussions of the negotiation process

5. There were time pressures on the decision

Unfortunately, these characteristics can often be found in many business interactions – both within your organisation (with your colleagues) and outside of your organisation (with clients/prospects/suppliers/competitors). That is why mastering the key strategies to get an acceptable outcome from negotiation is a fundamental skill required in business. Particularly, how to develop a Negotiation Framework…

Developing a Negotiation Framework (from Roger Fisher of Harvard’s Program on Negotiation):

1. Identify Interests (both yours and theirs): these are usually needs, concerns, desires, hopes and fears. Interests must be separated from ‘positions’, which are demands. Negotiating over ‘Positions’ often leads to both sides ‘digging in’ and a competing scenario (me vs. you).

The better an agreement satisfies each other’s interests (the things we and they need or care about) the better the deal as it is mutually beneficial. Each party will also know that there are ‘hidden interests’ and they should also appeal to these.

2. Create Options: After understanding each other’s interests, you must then generate the full range of possibilities on which each party might conceivably reach agreement. The more options available, the more likely parties are to reconcile their interests. Look for agreements that capture the interests behind the options.

This stage also helps to move the negotiation away from the notion that there are only two outcomes – we win or they win.

3. Best Alternatives to a Negotiated Agreement (BATNA): Each party must establish the best and worst (WATNA) possible outcome given the circumstances surrounding the negotiation. Generally you will not accept an agreement worse than your BATNA.

Equally, you also need to establish the other party’s alternatives to an agreement. This gives you a good position if you can prove that their alternative will leave them worse off than the offer on the table.

4. Fairness: Insist on objective standards and criteria. Each party in a negotiation wants to feel fairly treated. Measuring fairness by some external benchmark, some criterion or principle beyond the simple will of either party, improves the process.

5. Communication and understanding: Good two-way communication helps as each side seeks to influence the other. Both parties need to think in advance about what to say and importantly, what to listen for. Communication is just as much about actively listening as speaking.

You must also show a degree of understanding about the other party’s perceptions and concerns and adapt your style of speaking and listening accordingly. Leave any ego at the door.

6. Relationship: Separate the people and the relationship from the problem. I am sure that this is easier said than done in business when there is often a lot at stake but you need to ask yourself: “How important is the relationship I have with the other party?”

The answer is usually ‘important’. Firstly, because a strong working relationship empowers the parties to deal well with their differences and secondly, the negotiation very often needs to improve rather than damage the parties’ ability to work together again. Despite their differences, parties need to build a relationship that facilitates, rather than hinders, an agreement.

7. Promises and Commitment: Both sides’ commitment needs to be clarified before and after negotiation. Do you really want to do business with this firm? You do not want to waste time and effort trying to agree on something that is unrealistic.

Before the negotiation, commitments and promises need to be planned regarding what can realistically be expected, or formulated, before, during or at the conclusion of the negotiation.

The quality of a negotiated outcome is also measured by the quality of the promised made. That is, the agreement should be practical, durable, easily understood by those who are to carry them out, and verifiable if necessary.