The dilemma of being a principal in consulting 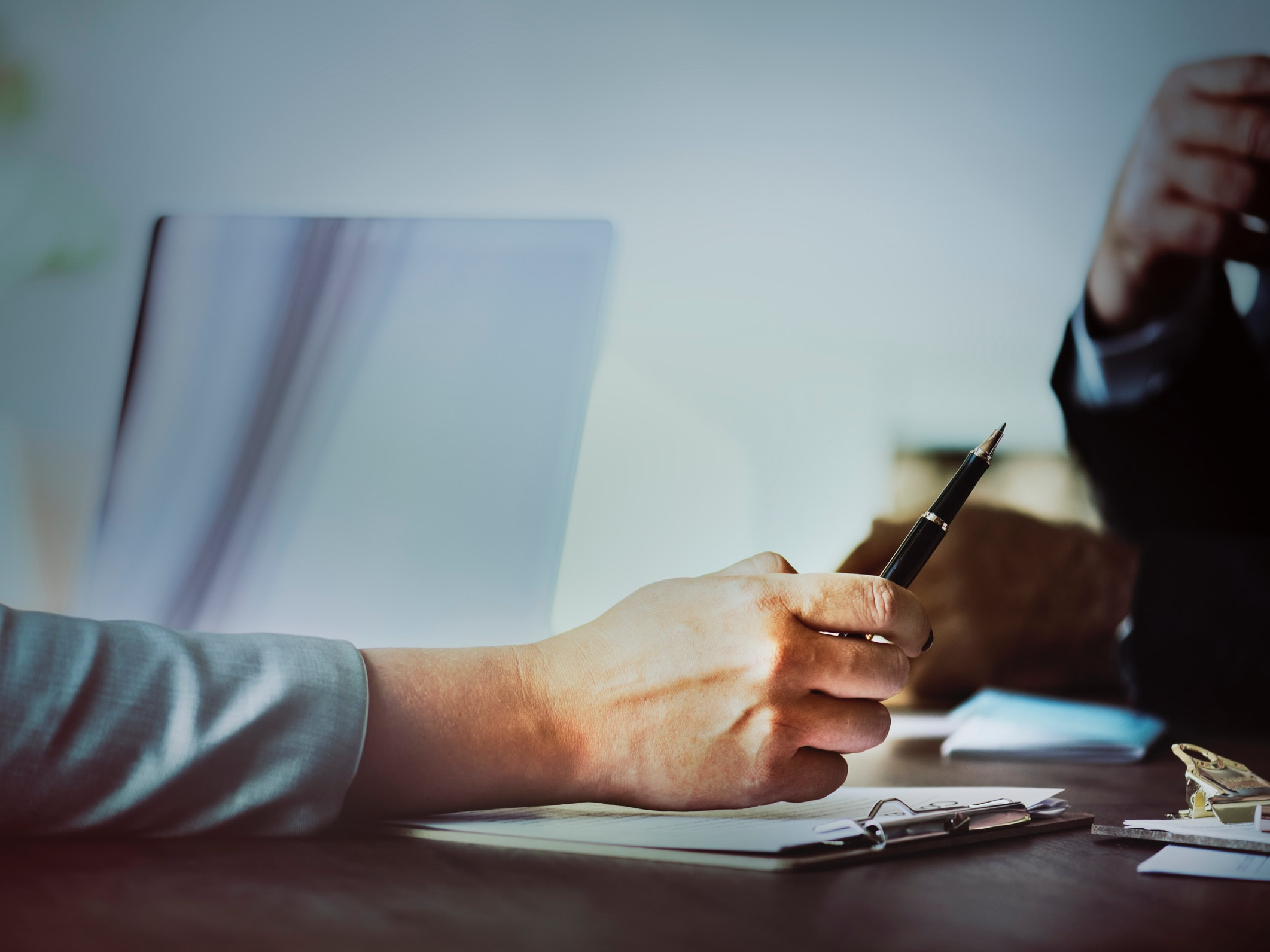 No-one can accuse consultancies of under investing in their staff — the cost of developing a junior consultant to principal level runs into hundreds of thousands.

Despite this considerable investment in raw talent, consultancies are still coming up short in the most crucial area — finding the future leaders who will ensure their future prosperity and even survival.

There is a major blind spot in the way consultancies develop their staff and one which emerges when consultants reach principal level.

Consultants who have successfully developed their careers up to this point and who are competent and popular principals somehow seem inadequate to the demands of partnership.

To understand how this happens we need to look at the conditioning consultants receive throughout their careers. Young people become consultants because they see it as a career that offers variety and stimulation.

On the lower rungs of the ladder they find themselves valued for their generalist abilities. But as their careers progress, they are increasingly encouraged to become specialists and are indeed praised and promoted for success in their field.

The end result of this process is that, despite having made a serious of rational and successful decisions, the principal ends up too narrow and too specialised to be an effective ambassador for the whole firm. A ‘super-manager’ rather than a partner-in-waiting.

The problem with being I-shaped

We have identified six ways that ‘I-shaped’ professionals often get in their own way:

1. Typically these professionals have expertise in a subject area or industry but then present information in specialised or abstract language to executives. When in a potentially intimidating environment like a boardroom presentation, they fall back on this identity, rather than having the intellectual and social confidence to listen, learn and speak in the listener’s language

2. They focus on ‘rational perfection’, trying to get the exact answer, rather than on meeting the commercial imperatives of direction, deadline and budget. Sometimes 80–20 in favour is enough to enlist a board

3. They get lost in detail and struggle to synthesise information and articulate points succinctly

4. Their mindset is often fixed on solving existing problems and then executing solutions, rather than using a more entrepreneurial focus to create future opportunities

5. They can put too much emphasis on risk. Mitigating risk of course is critical but sometimes messages can inadvertently limit the willingness to experiment and pilot ideas which are key to innovation

6. Because their personal identity is centred on their technical expertise they have a blind spot to learning broader commercial and consultative skills

Partners are not in a rush to end this state of affairs — super-managers are a great asset and difficult to replace. Whereas putting someone forward as a partner is taking a bet they will eventually increase the size of the pie for the partnership as a whole.

Getting stuck in the ‘holding pattern’ trap

Principals can find themselves in a bizarre and confusing holding pattern: popular and praised by clients but continually being told by partners that there is something missing. They’ve done everything they were told and yet have come to a dead end — just as the ground is being cut from under their feet.

The effect of this is a massive drain of expensively groomed talent, as principals leave the organisation to take their expertise to its logical conclusion or to look for another pond in which to become a big fish. The consultancies they leave behind not only lose their super-managers, but are still no closer to finding their future leaders.

Finally, those who do succeed in making the transition can find it too sudden and too dislocating, often taking a considerable amount of time to become effective.

As one senior partner in a strategy consultancy put it: “I spent ten years being taught to behave in a certain way — then I had to spend the next ten years unlearning it.”

The idea of ‘T-shaped’ professionals is not new. The careers of managers from McKinsey to GE are nurtured to avoid becoming ‘I-shaped’ and rising up a single silo in the business. Instead the creation of ‘horizontal value’ is encouraged, allowing managers to build relationships and share knowledge across the firm, while still developing strength and expertise in their own immediate area.

But a ‘T-shaped’ consultant would need more than just exposure to the rest of the firm. Part of that broadening process would include developing much stronger interpersonal skills, political acumen and emotional intelligence.

Having worked with thousands of ‘I-shaped’ shaped professionals we see ten attributes and capabilities that are necessary to become more ‘T-shaped’:

1. The curiosity to locate the emotional and political causes of a business problem not just the rational ones

2. The emotional intelligence to listen and understand the other person and their decision making style

3. The intellectual and social confidence to communicate the essence of a message without unnecessary elaboration of detail

4. The capability and conviction to develop compelling and original points of view

5. The ability to balance an appreciation of downside risk with the passion to exploit the full potential of an idea. Sometimes trial and error can be part of a strategy

6. The willingness to recognise that technical perfection is secondary to commercial success

7. The ability to work in a team of non-experts and the agility to change roles where necessary

8. The mindset to be an ambassador of the business in its entirety and not just a single subject expert

9. The facilitation skills to co-create a persuasive idea even if you know you have the right answer and just want to tell senior executives that you’re right

10. To recognise that you are always leaving an impression and must be able to land a message powerfully with executive presence to engage others

Are consultancies investing in these abilities? Sadly, very few. Even those smaller consultancies that want to challenge the ‘all-purpose’ consultancies like McKinsey or BCG, are likely trying to outclass them by investing in ever-stronger domain expertise, thus creating ever-narrower individuals. They fail to realise that, without the ability to gain boardroom access and engage with clients organisations at all levels, they will never be playing on a level field.

There’s a need for investment but that investment needs to be carefully targeted so that individuals can develop the expertise they need to function day-to-day without jeopardising their ability to take on more wide-ranging roles in the future.

In conclusion, it’s clear that consultancies need to invest in the capabilities of their future partners much earlier, not only around business development and networking but across the spectrum of emotional intelligence exemplifying behaviour that clients respect and peers admire. This also ensures that principals broaden their professional perspective not just as consultants but as human beings.