What is it, and how can you avoid it? 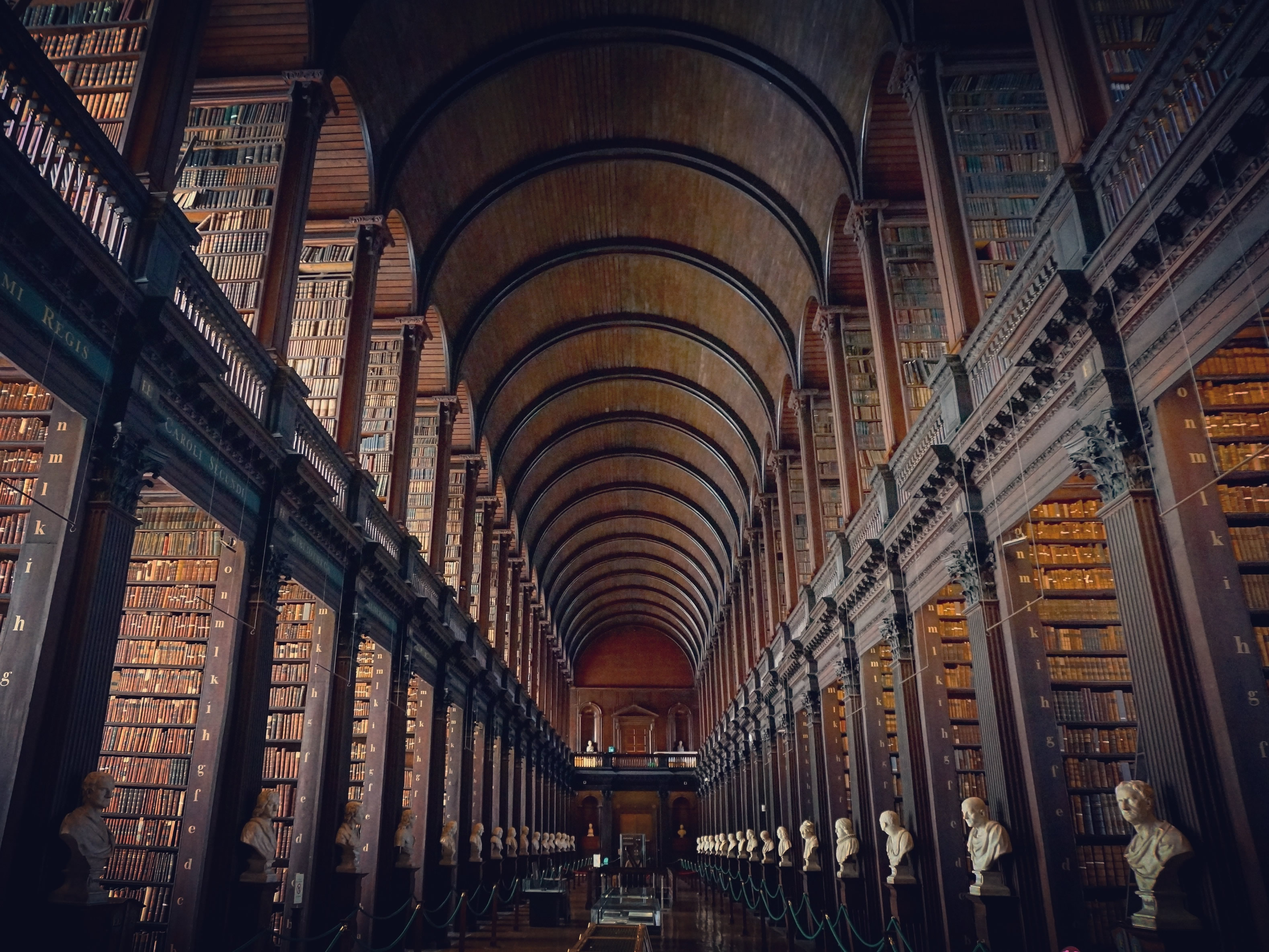 The Halo Effect describes the phenomenon experienced by a woman holding her new-born baby for the first time.  A rush of happiness and oxytocin means the mother is likely to have a significantly more positive view of the birth experience than she did even just ten minutes earlier.  A year after giving birth, as many as a third of women recall the pain as being significantly more bearable than they do closer to the time.[i]

The evolutionary benefits of the Halo Effect for the continued existence of the human race are clear.  But what about hindsight when it comes to professional battles?

Years after I completed pupillage, I find myself at times looking back with nostalgia on the things I learned from one particular supervisor.  After a recent Court of Appeal success, I told a colleague that it was because of this supervisor that my way of dealing with nerves was to over-prepare.  I think of her every time I’m walking down a corridor on my way to court, as I replicate her habit of perfectly reapplying her lipstick en route, without the need of a mirror.

Yet if I think carefully I can still feel, in the pit of my stomach, the gnawing anxiety of that time.  It wasn’t just the hours that took their toll – though they did.  It was the culture of a work environment that impressed upon a junior at every opportunity that any wrong move would not just harm their reputation: it could end their career.  During that year I sat happily alone in locked rooms with violent criminals without feeling fear; but a harsh look from that supervisor stopped me sleeping for nights on end.  I can still recall a teary phone call from a fellow-pupil after she had been torn apart for thirty minutes for paginating on the right-hand side of the page, instead of the centre.

It is perhaps not surprising, then, that more than one talented colleague left to look for an alternative situation.  Perhaps more surprising was that some, having survived pupillage, stayed.  They shaped their torment into funny stories.  They became friends with those whose rebukes they had once dreaded.  They began to treat new pupils the way they themselves had been treated. In effect, a professional services version of ‘Stockholm syndrome’.

A friend who is an associate at a magic circle firm recently told me of a difficulty he was having with a newly promoted Partner.  While the new Partner was senior to the associate, the two had always connected well and had a good working relationship.  They had shared horror stories of difficult clients, and swapped tactics for dealing with a particularly unpleasant senior Partner.

When the senior associate was promoted to Partner, their relationship changed.  He was no longer willing to joke with the associate, or to share experiences as they once had.  To the associate, he became less like the ally he had once known, and more like the unpleasant senior Partner with whom they had once both struggled.

It’s not a huge leap to understand why the newly promoted adopt these behaviours.  Any candid high achiever will tell you that there are days when they feel like an imposter.  The natural instinct for anyone in that situation – especially for a newly-promoted Partner, feeling under-qualified and out of their depth – is to try to fit in.  Standing out from the start is putting one’s head above the parapet, and risks alerting colleagues to the ‘mistake’ they made in offering the promotion to begin with.  Adjusting behaviours to fit the perceived norm is far safer.

So if Partners are stereotypically self-important, detached and impersonal – a new Partner tries to slot in.  They look back on their own struggles for promotion and instinctively minimise them.  Once on the other side of that battle, it is easier and more comfortable to look back at difficult experiences as ‘character building’ and brush off negative memories with a dismissive ‘it never did me any harm’.

Why does it matter?

If new Partners, on promotion, simply conform to what they believe is expected of ‘A Partner’ rather than considering what unique insight they can bring, they do a disservice to themselves, to their firm, and to those who follow behind them.

This is not a “being yourself is the best thing you can do for your firm” self-help piece – but rather an invitation to consider the practical implications of not doing so.

A new Partner who adopts perceived ‘Partner characteristics’ on promotion robs the firm of the very benefits – the unique characteristics, experience, and insight – that the firm sought to take advantage of through advancing them.

That new Partner also sends a message to junior associates, looking ahead, that those characteristics are what are expected of Partners – meaning that those looking to engage creatively may look elsewhere, and those already lacking the confidence in their own ability will add another to the list of reasons that they’ll never make it.  The firm ends up with a homogenised culture that wastes talent and misses opportunities to innovate.

As with anything, the solution begins with recognition of the problem.  For the firm, this can be as simple as including a briefing on the “Partnership Trap” in training for new Partners.  For new Partners themselves, there are more practical steps to take:

2. Consider what made it harder

3. Consider how to apply these lessons to your future interactions with associates

Applying these steps ensures that new Partners are truly providing the firm with the benefit of their experience.  It shows junior associates that a Partner is not simply someone who meets a defined set of characteristics.  It allows the firm to grow and change; it weeds out bad practices and encourages creative thinking.  And it is a simple but effective way to ensure a legacy – both for the individual, and for the firm as a whole.

Harriet qualified as a barrister in 2010 and practises from Doughty Street Chambers, where she acts in cases involving the most serious allegations of criminal and civil wrongdoing.  She is a sought-after advocate, known for her ability to change the mind of even the most resolute tribunal.

Harriet is a powerful speaker and has been invited to deliver keynote addresses at conferences all over the world.  She is a founder member of Women In Criminal Law, and a trustee of the charity Women In Prison.

[i] Waldenström, U and Schytt, E (2008) “A longitudinal study of women’s memory of labour pain—from 2 months to 5 years after the birth”