How Manchester City won the Premiership in 2012

What we can learn about metrics in professional services 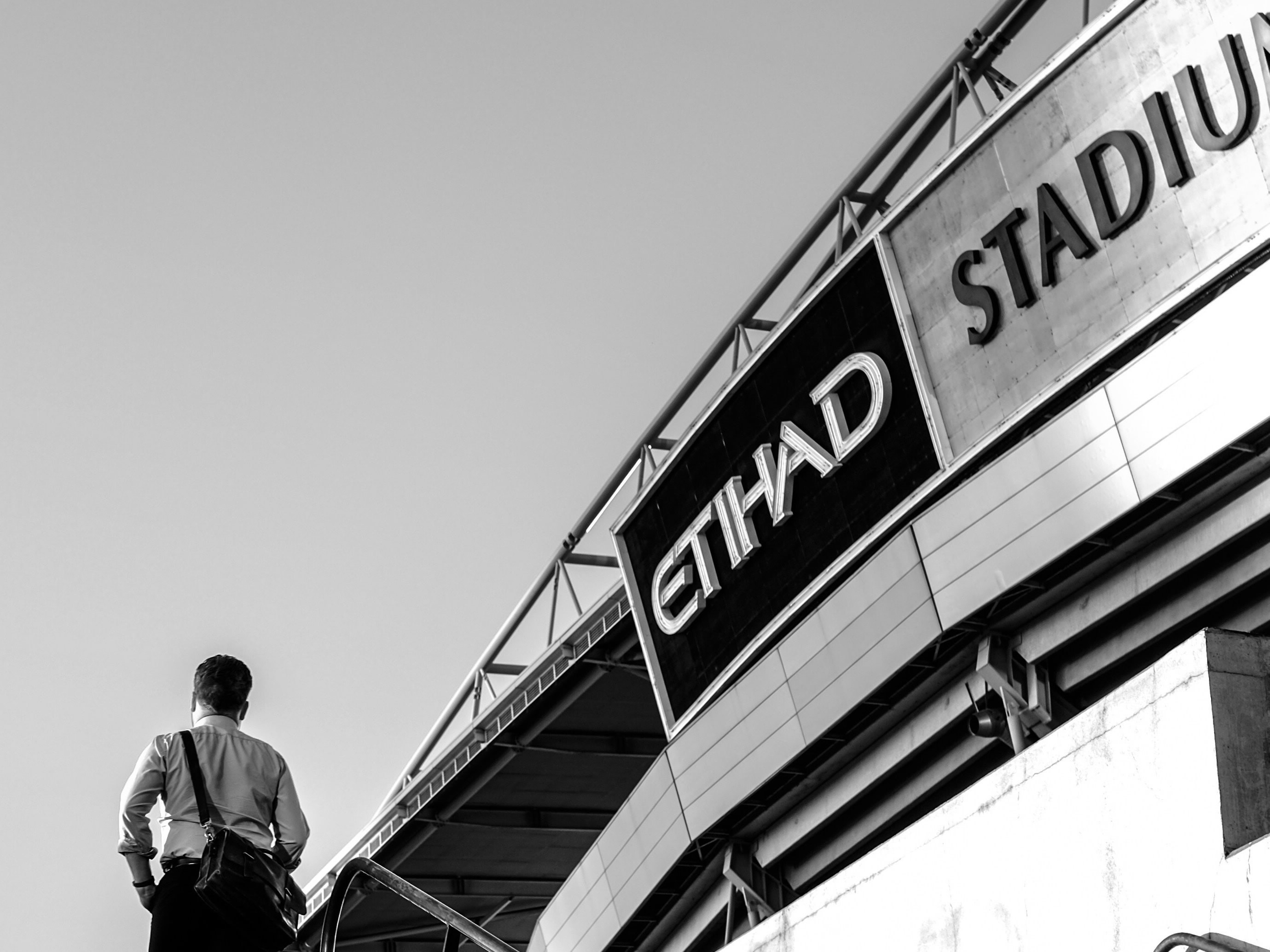 Before we start, I have to declare an interest, nay possible bias even. As a lifetime QPR supporter, this has probably been one of the most emotionally draining of seasons, and the last game of the season was probably the most challenging of all. QPR were leading 2-1 with less than five minutes to go, when City scored twice to secure the points they needed to pip United for the title. We had defended resolutely for the whole match, so how could we concede two goals in two minutes?

There was a lot of discussion after the match around the fact that City scored twice in the period after it became clear that the Stoke-Bolton match had finished, and QPR were clear of relegation whatever their own result. The suggestion is that the QPR players lost focus.

You could say that they were distracted from the ‘game’ by the ‘score’. Another example is a team that gets a lead by playing one way (game focus), only to change the way they play to try to defend that lead (score focus). In most cases, they end up letting the other team back in. For 92 minutes QPR were focussed on defending, keeping shape, working as a team (game focus), for the last two minutes they were distracted by results elsewhere (the score) with fatal consequences.

From City’s perspective, they knew the game went until the final whistle. They didn’t panic and hump the ball forward. They kept focus on the lessons and disciplines from their training. If they’d changed tactics to react to the score, they wouldn’t have out-footballed QPR. Consistency and having a focus on the game drove their behaviour, their performance, and ultimately the outcome (result). They didn’t lose focus just because the score was against them.

A few days after the match, once I’d calmed down from the euphoria of avoiding relegation and come to terms also with the disappointment of not actually beating City, it occurred to me that perhaps there were some things we could learn in Professional Services, specifically about metrics.

Most metrics in clients we encounter tend to focus on the score, eg sales figures, budgets, costs, utilisation, billable hours, etc. They are easy metrics, tangible and visible. Of course, the score sometimes reflects the result, but in most arenas the result is usually a function of playing the right game. In the top performing firms we see a combination of score and game metrics, and it’s usually in firms that have a long-term heritage and belief in doing things the right way.

A footballing comparison might be Barcelona. The majority of their players are home grown. They have been indoctrinated in the culture, values, and Barcelona way from a very early age. This leads to easy progress from a junior 7-year-old, through the ranks to take their place in the first team seamlessly, because the game is played with no variation at every level. Of course the downside is that for a player coming from a different footballing culture, integration takes time. Values and culture aren’t digested overnight.

Barcelona always focus on the game, trusting that the result will follow (whatever the score at any particular time). It’s not infallible of course, and sometimes they encounter the odd bump in the road (the Champions League semi-final for example, but the footballing Gods were with Chelsea that day!). However the last five years suggest their philosophy usually bears fruit.

We see many similarities in the way top performing professional service firms operate. They have a heritage and history, and a deeply rooted value set which drives all behaviour. Let’s call them ‘legacy firms’ (i.e. firms whose strategy is to leave a legacy).

When facing difficult times, legacy firms will usually default to the game (long term) in preference to reacting to the short-term score. It’s important here to make the distinction between the score and the result. The score just tells you where you are at a moment in time; the result is the end point. Of course, focussing on the game when the score is against you takes faith, trust and no little nerve under short-term pressure, and may sometimes mean short-term pain or loss. But ultimately legacy firms have a depth of history, experience and values which will always be their default position and in which they have absolute faith. They measure the behaviours and values which underpin the game with at least as much diligence as they measure the score.

In contrast, in many other firms we see the knee jerk reaction in times of turbulence is to constantly check utilisation and revenue, short-term metrics, when in fact a game focus would see them monitoring things like number of existing client meetings, new relationships, service innovation, development and recruitment, etc, with an emphasis on consistent behaviours and sticking to the core values and culture of the organisation.

We have worked with many global organisations over the last 10 years as they attempt to move from a product mind-set to a services approach – in essence, a move away from a focus on the score to a focus on the game. It’s a difficult transition legacy firms take time to build, and the behaviours, values and culture take time to become automatic and instinctive.

Are Goldman Sachs’ troubles due to distraction from the game and undue focus on the score? Who knows?

Almost 40 years ago Gallwey wrote about the dangers of losing focus, in his seminal work The Inner Game of Tennis. Too many ‘conscious intervention’ instructions can confuse and interfere with the well-learned motor skills of the top athlete, resulting in sub optimal performance. We see exactly the same pattern in professional service firms fixated by the score.