Learning to catch a ball and learning leadership 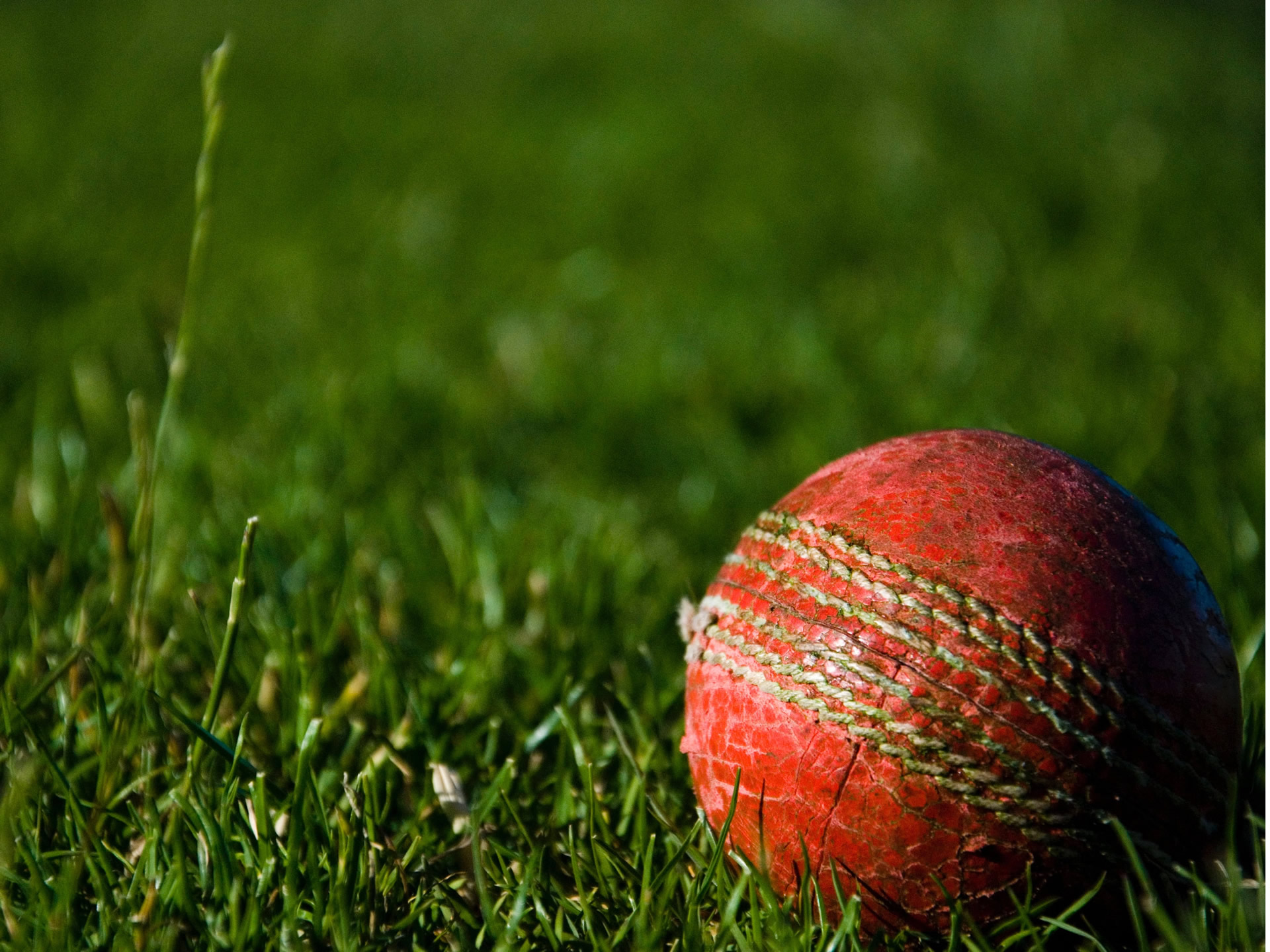 As the Summer draws to a close and firms begin their big push towards the end of the year, I have been reflecting on a relatively successful season for the England Cricket team.

For the majority of the Summer I have enjoyed watching but on occasion, I have been shocked at the catching ability (or lack of it!) on show.

In the second test against the West Indies for example, there were more than 10 dropped catches in the match – a shockingly high number for professional players.

I was reminded of an experiment by my old tutor at Oxford concerning the computations the brain has to undertake to enable a catcher to arrive at the right time and place to catch a moving ball. In essence, it’s this:

d2(tanα)/dt2= 0, where α is the angle of elevation of gaze from fielder to ball

You can read the whole paper here.

Of course, whilst the algorithm is certainly valid I doubt anyone anywhere would either attempt, or be able, to catch a ball by learning the formula.

I’ve recently been having conversations with Clients around developing leadership skills, and it occurred to me that the same was essentially true about Leadership.

Although I’ve spent over 20 years as a professional psychologist in the field (no pun intended), just about everything I learned behaviourally about leadership I learned during my time in the Royal Navy, and none of it was ever formally taught. ‘Officer like behaviours’ were explained, modelled, encouraged and coached. By contrast, demonstrating un-officer like behaviour had immediate consequences!

That’s not to say that academic and theoretical approaches to leadership are wrong, merely that the analysis and conclusions are attempts to codify the practice, much like the formula for catching a ball, and equally like catching it’s unlikely anyone could learn the behaviours by learning the formula.

Having trained Professional Services Firms around the globe for more than a quarter of a century, we have identified three critical areas of leadership behaviour that successful Partners exhibit:

There is as yet no formula for these behaviours (at least that we are aware of), however if you’d like to know more about how we develop them for our Clients by explanation, modelling, encouraging and coaching, we’d be delighted to speak to you.

Analytical Thinking has been one of our core development programmes for consultants for over 25 years - it appears it’s now an essential foundation skill in all disciplines and across all industries.