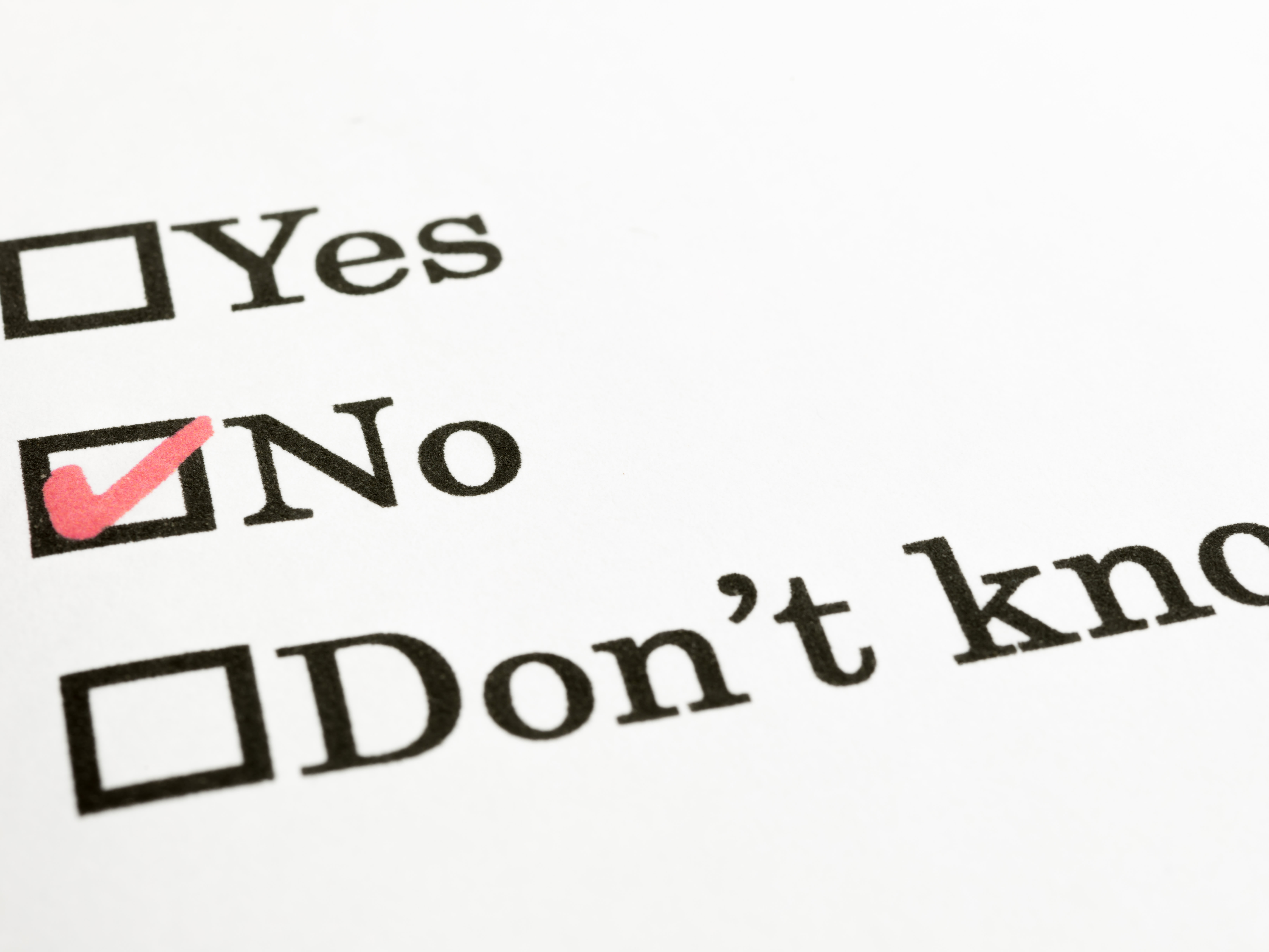 People are resistant to change. The UK General Election has categorically proved this point. Using the General Election 2015 as a case study, this article looks at why people resist change and the direct implications on your business behaviours.

Ultimately, if you understand the main forces of resistance to change, your business can form a strategy for change that builds credibility, minimises discomfort and gains acceptance.

1. Loss of control: If personal autonomy and self-determination is threatened, people resist change.

Implication on business behaviour: The impact of change judged on a personal level. Ensure that those affected by change feel they have ownership of the decision and have space to make a choice.

Election 2015: After many years of economic uncertainty, the electorate may finally believe that their personal situation is improving, so why risk a change?

2. Excess Uncertainty: People are nervous about the unknown. The status quo can seem better than any change i.e. “the better you devil you know!”

Implication on business behaviour: Demonstrate to your people that there will be a certainty of process, with a clear timetable. Provide an inspiring vision and prove that it is a ‘safe’ decision to change.

3. Concerns about competence: If people are sceptical that the situation will improve, they will resist.

Implication on business behaviour: You must reassure, train, educate and provide support systems to reassure your people that the change will be beneficial.

Election 2015: Did the prospective leaders prove they were up to the job? Did they reassure people that they had the ability to improve the current situation?

4. Past resentments: Kanter puts it nicely; “The ghosts of the past are always lying in wait to haunt us…the minute you need cooperation for something new or different, the ghosts spring into action. Old wounds reopen, historic resentments are remembered.”

Implication on business behaviour: Have the humility and self-confidence to acknowledge your past failures and attempt to heal your mistakes. This will breed trust.

Election 2015: Did the opposition parties do enough to admit they may have made historical mistakes? Could the electorate forgive the consequences of past administrations?

5. Ripple Effects: Change can cause significant disruption to other stakeholders beyond the initial venture. People will resist if the ripples of change start to reach and affect them.

Implication on business behaviour: Before embarking on a change project, establish a list of all of your key stakeholders beyond the visibly affected parties (i.e. clients, employees, suppliers, partners). Educate and reassure them about how you will minimise disruption.

Election 2015: Were the defeated parties able to reach out to all stakeholders beyond their core voters?

6. Everything seems different: Human beings are creatures of habit and we value routine. Change can jolt us back into consciousness and can be uncomfortable, confusing and distracting.

Election 2015: As soon as the act of putting a cross in the box became a reality, did people get ‘jolted back into consciousness’ and decide to remain with the incumbent? Did the opposition seek to change too much? Could they have acknowledged that some existing policies were working?

7. We don’t like surprises: People need to get used to the idea of change and prepare for the consequences. Change shouldn’t shock or be suddenly imposed.

Implication on business behaviour: Clearly communicate with your employees and other stakeholders. Keep them informed of any discussions and seek their input so that any change does not come as a surprise.

Election 2015: Was it right to offer last minute policy additions which may have caused confusion? Did the parties do enough over the last few years and months to build confidence and educate voters around what change would look like?

Implication on business behaviour: Recognise and reward those who are responsible for making change a reality. Understand and appreciate the efforts that are involved with change and acknowledge any unseen sacrifices.

Election 2015: Would a new government and its policy changes have created extra burden and more bureaucracy?

9. Loss of face: Individuals who were responsible for any previous decisions, strategy and direction are likely to be defensive if change proves they were wrong.

Implication on business behaviour: Celebrate the good decisions made in the past, be confident to admit past mistakes and focus on why change is the best way forward.

Election 2015: Did the opposition parties focus too much on the past rather, than creating an inspiring vision for the future? Did they make people feel irresponsible for voting differently in the last election?

10. Sometimes the threat is real: Change is painful. It can involve redundancies, price cuts, disruption, stress and sleepless nights. Naturally, people will resist.

Implication on business behaviour: Be open, fair, honest and transparent and take part in regular dialogue with all your stakeholders. Acknowledge that there will be disruption. Get into the mind of your employees to understand the real human cost behind any proposed change.

Election 2015: Did the challenging parties fail to connect with the electorate on a ‘human’ level? Did they focus too much on themselves (why we are better) rather than proving they understood this was a difficult decision to make in the electorate’s mind?